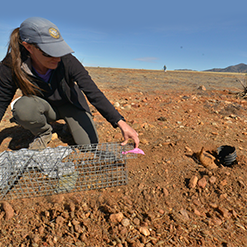 Working in the Wildlife Management Division, Holly divides her time 50/50 between her work in the field and in the office. Her office work consists mostly of responding to emails, writing reports on the work that’s been done, and participating in planning meetings for what to focus on next field season. While vital, the fieldwork is where Holly really loves to be.

It wasn’t always that way. She started out with a degree in accounting, but it didn’t take long for her to realize that her heart truly lay in working with animals. She returned to school and earned a second degree in conservation biology, which included two internships with the Arizona Game and Fish Department.

One of the species in Holly’s charge is the black-footed ferret. But managing them is a lot different than you think. “Ferrets rely on prairie dogs for food and shelter,” Holly explains, “so we spend more time working on prairie dogs than we do on the actual ferrets themselves.” To conserve and protect ferrets, she spends a lot of her fieldwork time mapping colonies, managing for disease and maintaining populations. Ferrets, on the other hand, are active at night, which requires Holly and her team to do a lot of spotlighting—touring large areas with a bright light to find and track ferrets.

There are some rather, er, unexpected downsides to her job. “I get pooped on A LOT!” she laughs. But the rewards are well worth the effort. “I truly feel that I make a difference with what I do,” she tells us. “When we started reestablishing black-tailed prairie dogs, you started to see all of these other species turn up as well because they are dependent on prairie dogs for consistent food and shelter. So recovering one species, in turn, is helping a suite of others.”

Holly’s job with the Department has given her the chance to work on national teams with other state biologists, and her experiences have given her an even greater appreciation for Arizona Game and Fish. “I am always amazed at the amount of nongame work we are able to accomplish in Arizona compared to those other states,” she explains. “We’ve been able to build such an amazing Department structure that allows us to work on such a diverse number of species and really say we are making an impact.”

And it probably goes without saying, but Holly definitely doesn’t regret trading in accounting for biology! 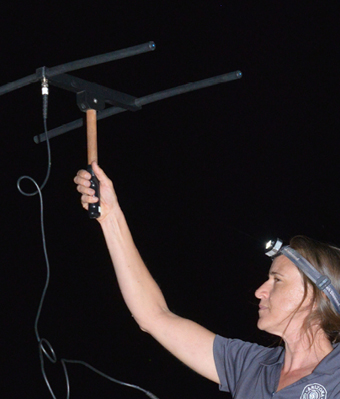 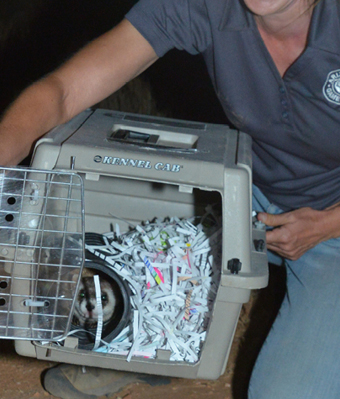 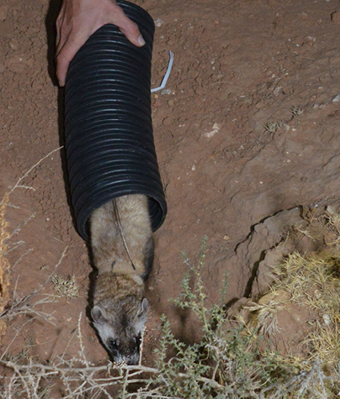 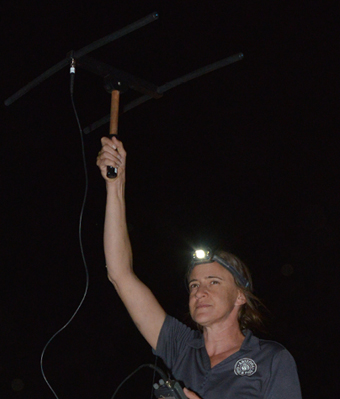