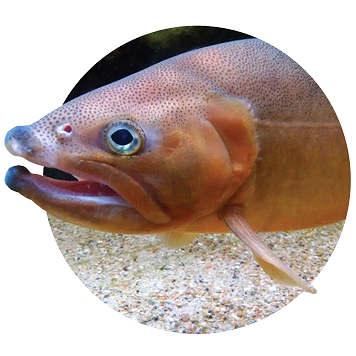 Most people think of fish hatcheries as supplying fish for anglers. But hatcheries are just as important to wildlife conservation, especially here in Arizona. Many trout species wouldn’t survive without them—including the endangered Gila trout and Apache trout.

Fish play a major role in the balance between land, water and wildlife. If native fish populations drop, invasive species begin to take over. This change in ecosystem can have devastating effects, from causing erosion to threatening wildlife food sources.

Unfortunately, trout need cold, clear-running streams to reproduce, something our desert climate and water usage needs can’t provide. So in 1922, Arizona Game and Fish opened its first hatchery. Today, our fish hatcheries grow about 3 million trout annually, raising them from egg to maturity in a protected environment before releasing them in lakes and streams.

So the next time you see the flick of a rainbow trout tail in a stream, think about his place in the greater ecosystem of Arizona’s wildlife—and how AZGFD worked hard to get him there.

Read "Angling for a Future" on page 24 of Arizona Wildlife Views' Jan/Feb 2020 issue. 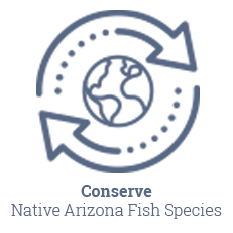 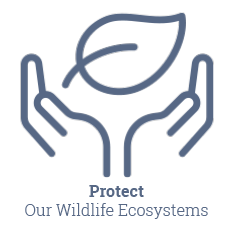 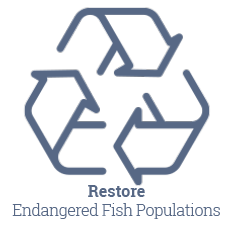 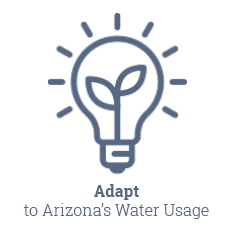 What Happens at a Hatchery?

Thousands of fish are raised at Arizona’s hatcheries. But what actually goes into raising fish? Go behind the scenes at Tonto Creek Fish Hatchery and follow a new delivery of rainbow trout on their yearlong journey. 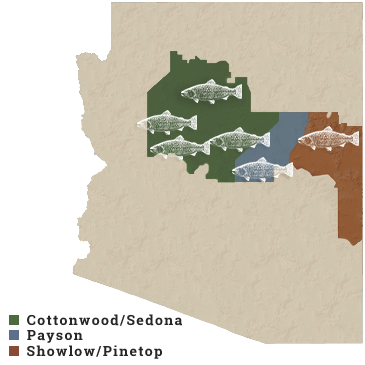 The best way to learn about hatcheries and fish conservation is to visit one yourself. Arizona Game and Fish manages six hatcheries, all of which are open to the public and kid-friendly. 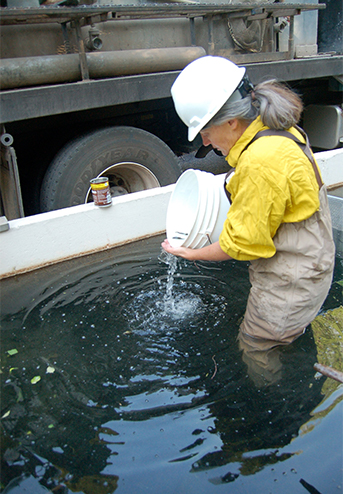 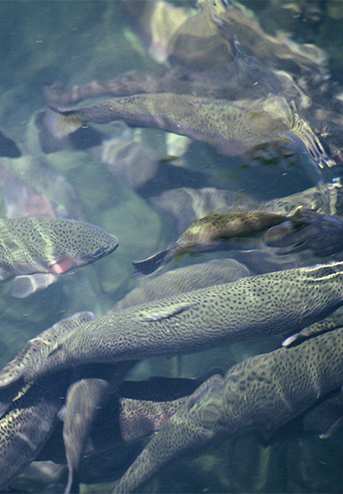 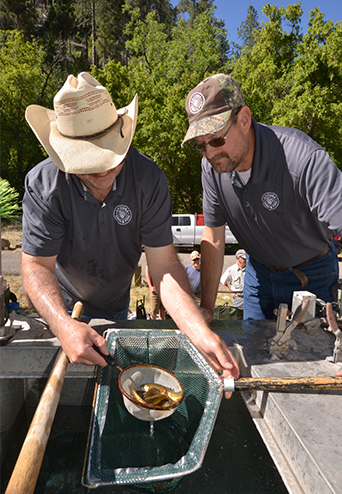 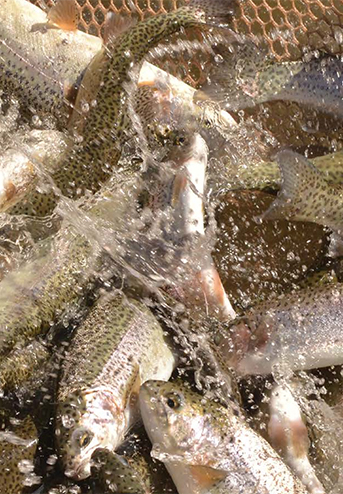 Aging equipment, water inefficiency and predators challenge our ability to keep hatcheries at full production. With your help, we can ensure these sites continue to hatch Arizona's future.