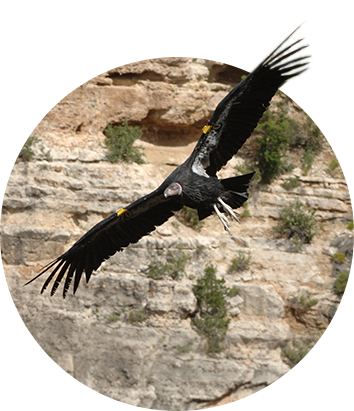 Feather to Fin. Rim to Rim.

Arizona’s most iconic natural landmark is also home to some of the state’s most iconic wildlife—and the Arizona Game and Fish Department oversees it all. On any given day in the Canyon, you might encounter one or more of our charges, including

Our work in the canyon is as expansive as the place itself. From rim to rim, top to bottom, feather to fin, AZGFD biologists and other wildlife experts work tirelessly to monitor wildlife populations and perform the invaluable conservation work that ensures these creatures continue to call the Grand Canyon home well into the future.

Read about the success of some of our special projects. 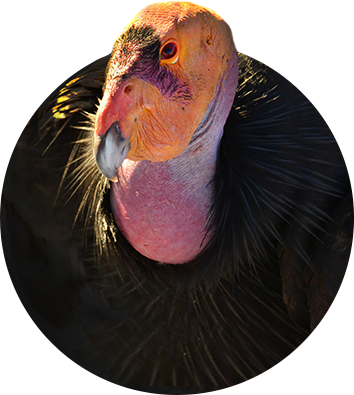 With its signature black and white coloring and nine-foot wingspan, the California condor is a wonder to behold as it soars through the sky. Unfortunately, it’s also one of the world’s endangered birds. In the 1980s, there were only 22 birds left in the world, and wildlife officials initiated a captive breeding program in hopes of saving the species from extinction.

Today, numbers have grown to nearly 500, over half of which live in the wild in Arizona, Utah, California, and Baja California, Mexico. Unfortunately, certain human activities have prevented the condor from becoming a self-sustaining population.

Arizona Game and Fish is tackling this challenge head-on, partnering with many agencies and organizations like the Peregrine Fund and the National Park Service. Every condor in the wild is tagged, tested and monitored to keep track of overall populations numbers and health. Also, AZGFD has worked hard to educate those who live, work and hunt near the Grand Canyon to reduce hazardous litter. Curious by nature, condors are attracted to shiny objects and will often ingest litter, which gets lodged in their digestive system. Lead fragments also are ingested by condors scavenging animals shot with lead bullets by hunters, causing lead poisoning in these birds. Arizona Game and Fish actively works at educating hunters to use non-lead ammunition or to remove entire carasses from the field. The conservation work and education is paying off—for example nearly 90% of hunters have voluntarily participated in lead-reduction efforts, such as trading lead-based bullets for non-lead ammo.

With continued education, monitoring and awareness, we remain hopeful that the California condor will thrive as a species and remain a favorite sight at the Grand Canyon. 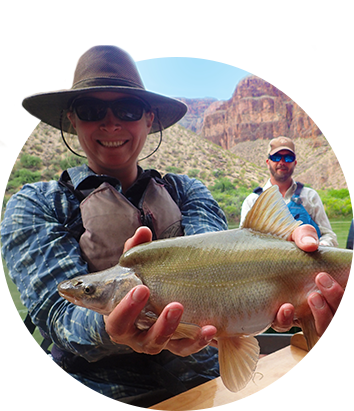 Researchers believe the humpback chub has been on this earth for millions of years. Unfortunately, manmade threats have led to declining populations of this native fish, resulting in it being listed as endangered in 1967. For example, the Colorado River now runs colder, due to the water released from the Glen Canyon dam coming from the chilly depths of Lake Powell. The colder temperatures negatively impact the growth, reproduction and ability of the humpback chub to thrive successfully on its own.

For over 30 years, AZGFD has partnered with federal agencies to conduct critical conservation work at the canyon. Several times a year, fish experts from our Department and the U.S. Fish and Wildlife Service set up camp along the Colorado River to collect data and catch and measure fish. They check for parasites, determine the sex, and insert microchips for long-term monitoring.

With this information, we can better evaluate if and when management action is needed, including translocating humpback chub to other places in the river where they can better survive. We’re determined that under our watch, the humpback chub will thrive in the Grand Canyon for a long, long time. 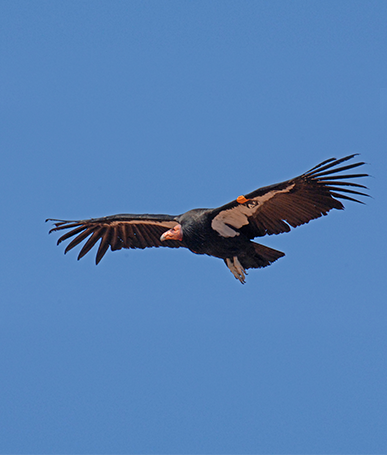 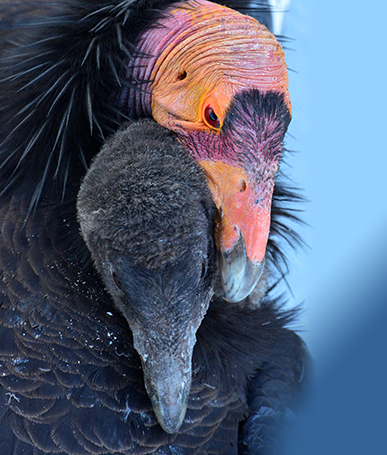 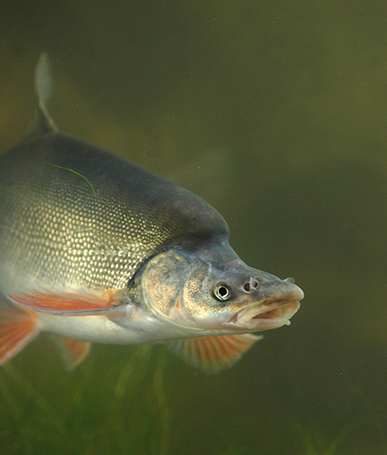 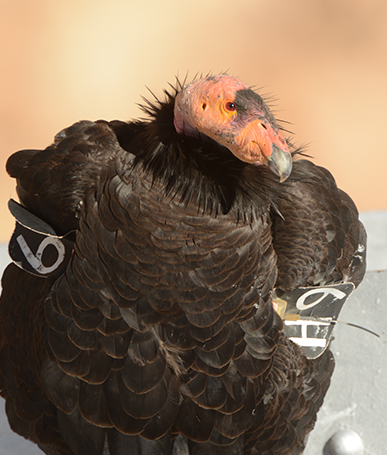 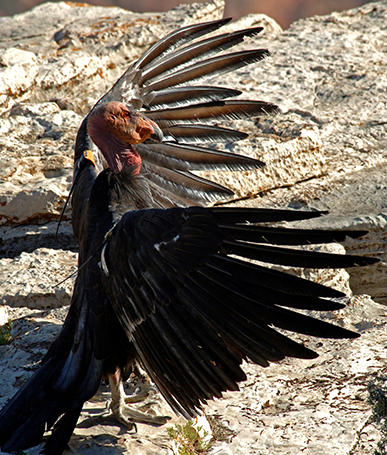 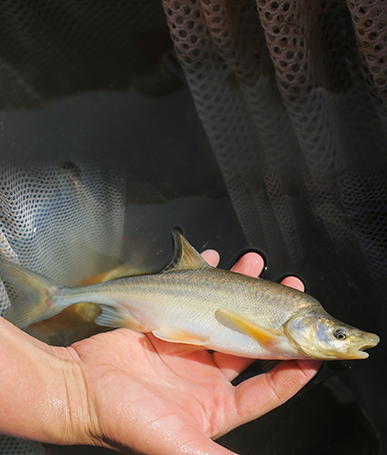 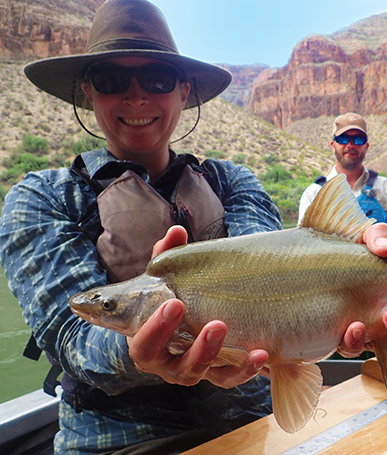